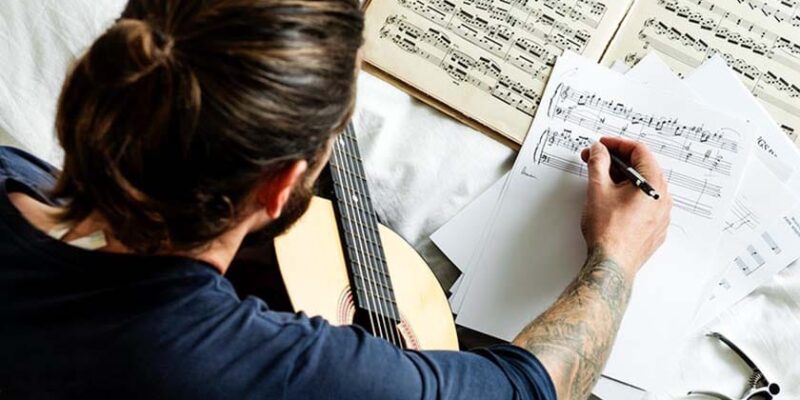 Letters of note in the music industry can reveal anything from the inspiration of our favourite songs to behind-the-scenes glances at what the artist’s life was really like at the time of the letter. Sometimes, their words are the antithesis of what we might expect to see. We look at what four different letters of note have to say about how artists related to fans, their spouses, and even their pets throughout their careers.

Ambition at Work: Tchaikovsky to Colonne (1876)

Composer Pyotr Ilyich Tchaikovsky wrote to famed conductor Edouard Colonne in 1876 when he was 36. At this time  in his life, he was hardly drawing millions of people to hear his work. Instead, he asked the conductor if he could rent a concert hall in Paris and then distribute free tickets to anyone who wanted to attend the concert. He backs up his ask by telling Colonne that musicians found his music interesting and that French conductor Jules Pasdeloup had already successfully conducted one of his overtures. Talk about going the extra mile!

Johnny Cash and June Carter Cash were married in 1968, so this letter comes quite a bit after the initial spark. In it, Johnny is upfront about how familiar the relationship is and how the two may even take each other for granted at times. However, he goes on to say that even after decades together, she still manages to fascinate him. He credits his very existence to her, and talks about how her essence is an influence on his everyday life. Written from Denmark on her birthday, Johnny is grateful for what he has and it’s touching to see it all in writing.

In 1995, a young fan in Paris wrote Iggy Pop a 20-page letter about many of the struggles in her life. She talked openly about her parent’s divorce, and the chaos of legal professionals and social workers that ensued afterwards. She didn’t hear a response for 9 months, not until the day that she and her family were being evicted from her home. In his letter, Iggy Pop encourages her to find a reason to survive, no matter the odds. He calls her smart and admires her good heart. He talks about the struggles that he faced, and how fans seemingly hated him. His response is ultimately about our ability to fight back against the odds. It reminded her that it’s possible to claw through the darkness.

In 2012, Fiona Apple postponed concerts in South America. As a response, she decided to write about what promoted the change on Facebook instead of settling for a short PR apology. This long letter was hand-written, and she made it a point to address her fans as friends she hadn’t yet met. She opens up about how her nearly 14-year-old dog had been severely ill for quite some time. She didn’t think of this pet as a companion either, she thought of her more as her only child. What she really wanted to do was be there for her beloved dog to sing her off to sleep if she were to pass away.

Letters of note in the music industry can be touching tributes to fans, impassioned pleas to decision-makers or sorrowful apologies. They can be love letters to the very inspiration of songs we all hum on a regular basis. Every one is an insight into how the artists lived and worked at the time of writing.

Held once every four years, the Women’s World Cup in the game of football has ...
By Kalix Poul
March 16, 2022
News

Sound traffic is generally a welcome sign for online advertisers. While there are numerous approaches ...
By Kalix Poul
March 10, 2022
News

Unwind. At the point when a correspondent settles on a startling decision, you are not ...
By Kalix Poul
March 9, 2022 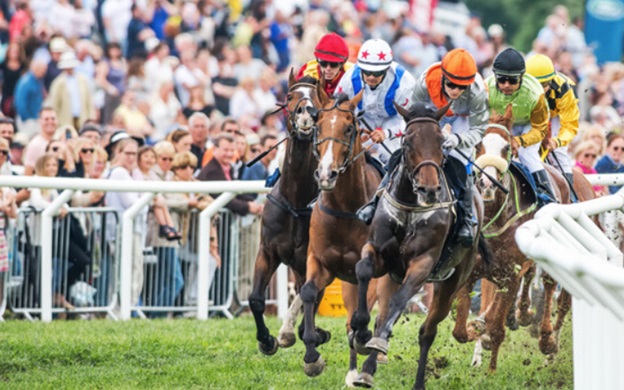